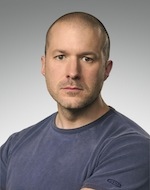 Jony Ive. (Apple Inc.)
We've obtained an exclusive screenshot of iOS 7, the first version of Apple's mobile OS to be designed under the leadership of Sir Jony Ive. We heard there big changes in store, but we didn't expect them to be this big!

First, a little backstory. Ive, the award-winning hardware designer behind the iPod, became head of Apple's UI teams last year, when iOS VP Scott Forstall was forced out. Apparently there were some pretty major disagreements about the future direction of iOS's design, particularly with regards to skeuomorphism. Since then, we've being hearing all kinds of noise about the "bold new direction" of Ive's forthcoming redesign, rumored to be the biggest shakeup to iOS since the iPhone's introduction in 2007.

iOS 7 is being prepped for its unveiling at the next WWDC this summer, but naturally we're the first to bring you this exclusive sneak peek: 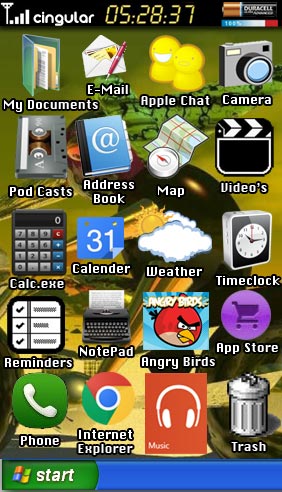 What do you think? Another winning design or should Ive stick to hardware? Sound off in the comments!